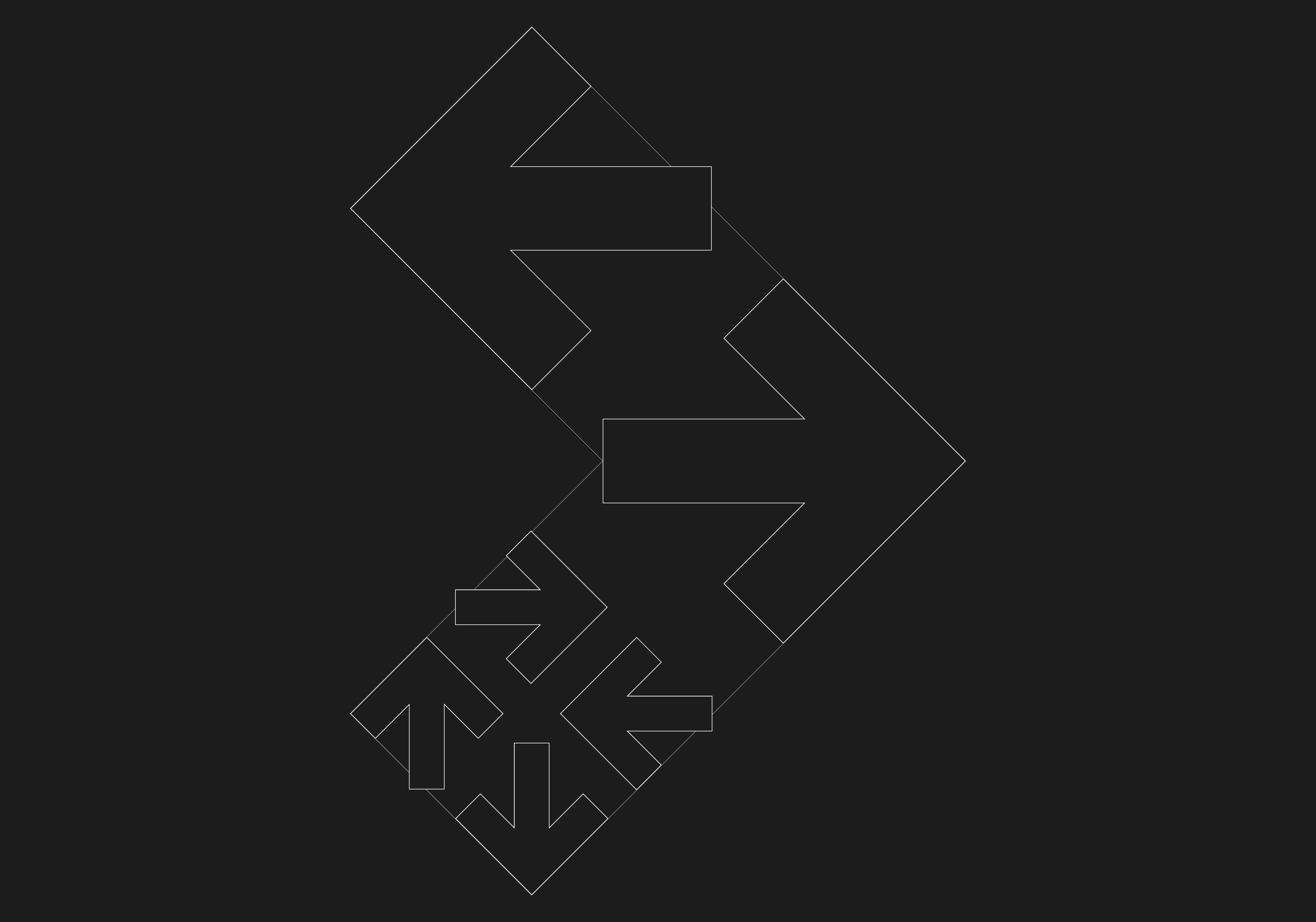 At the Future of Leadership (Salon) it was obvious that the days of simple answers were over. Based on this insight, KW43 Branddesign developed a new corporate design breaking old tradition. 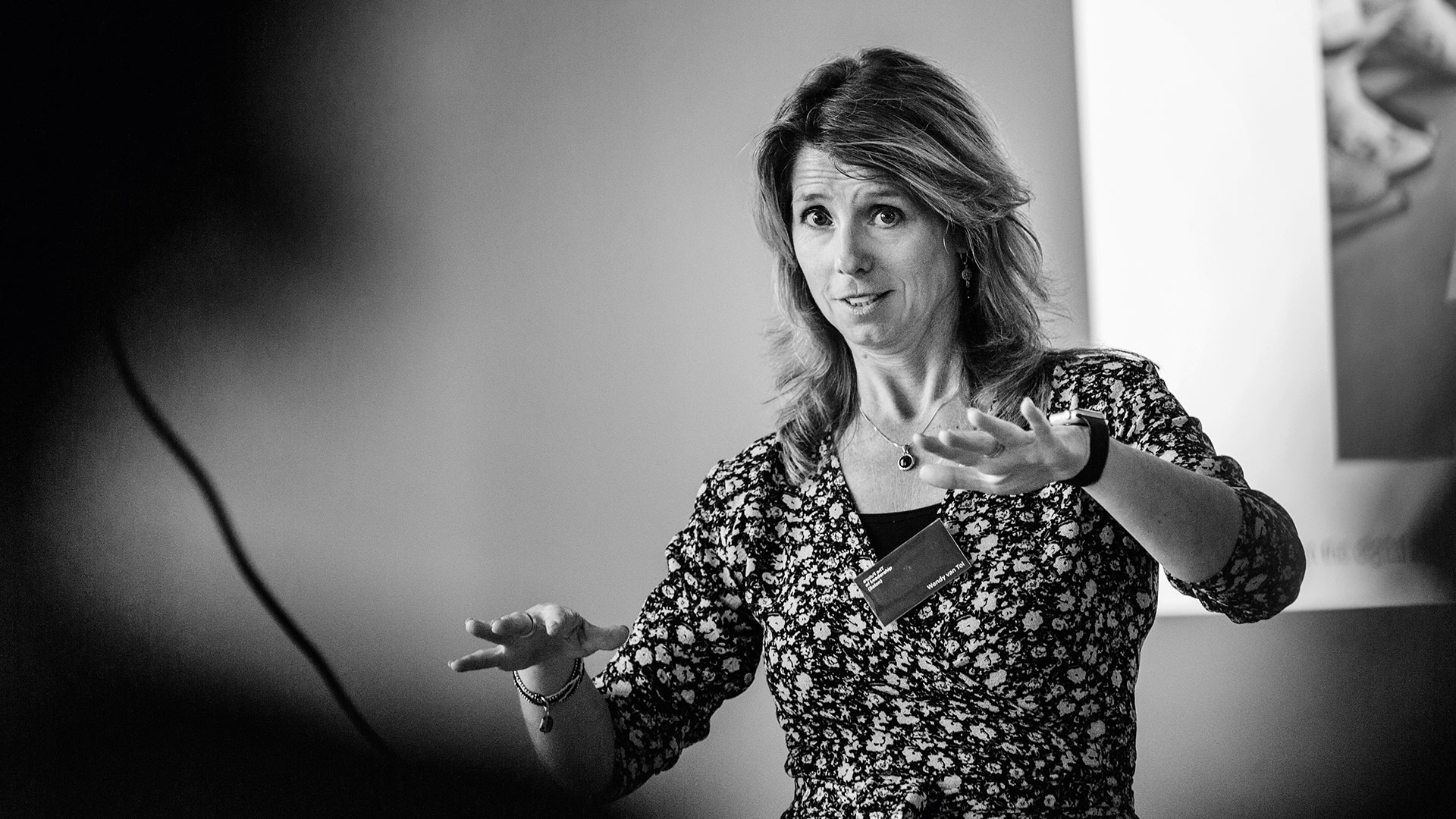 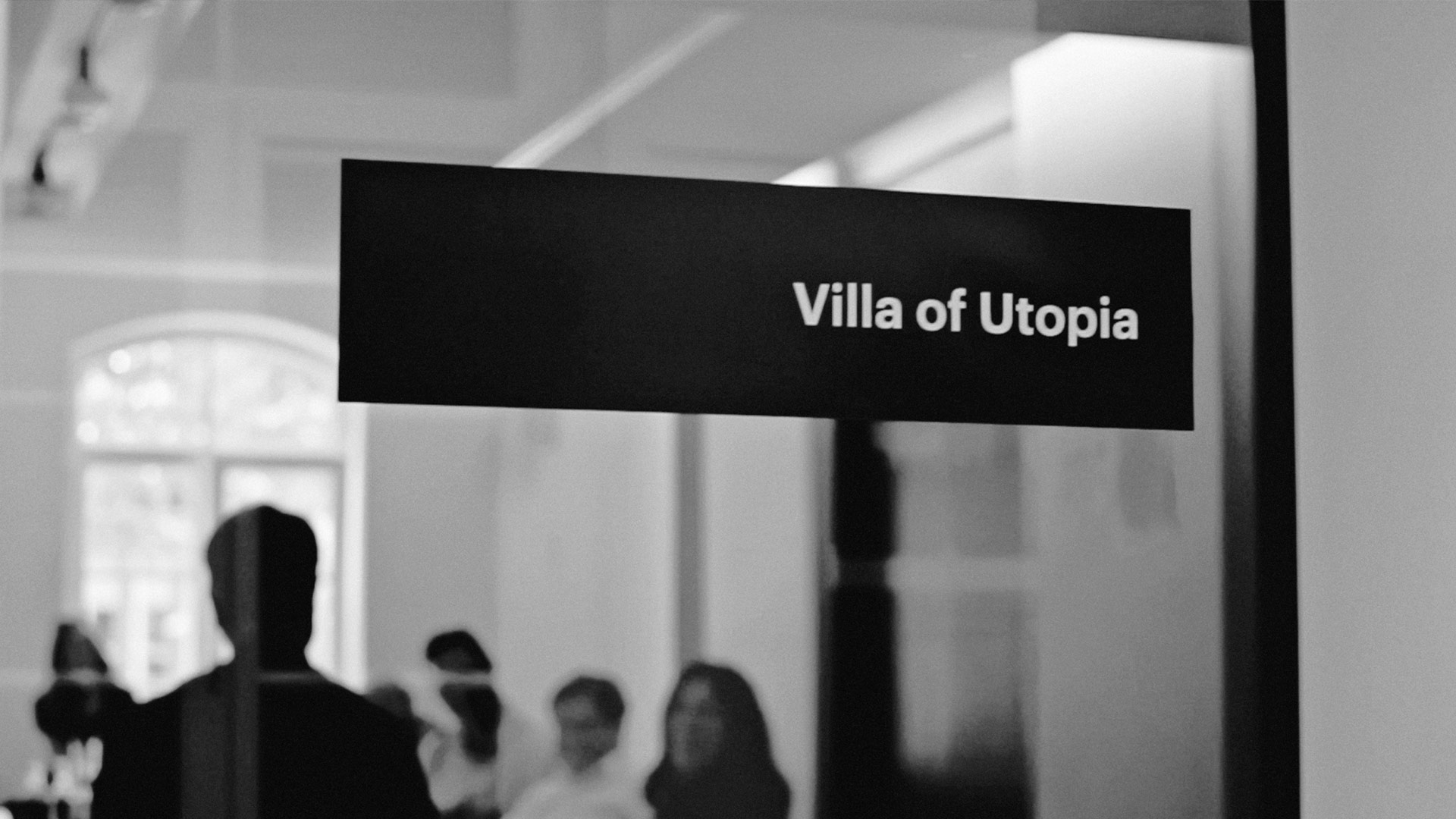 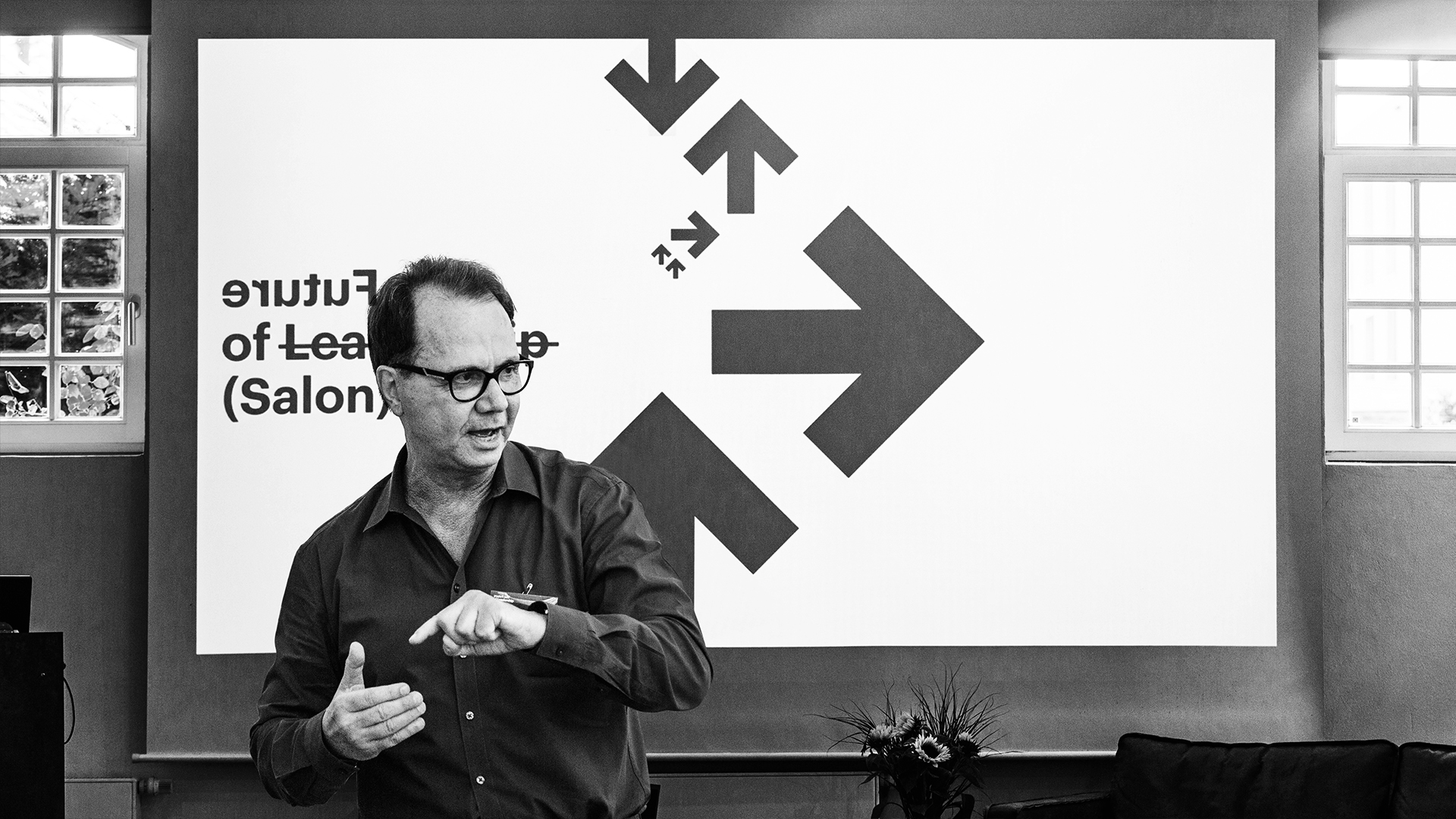 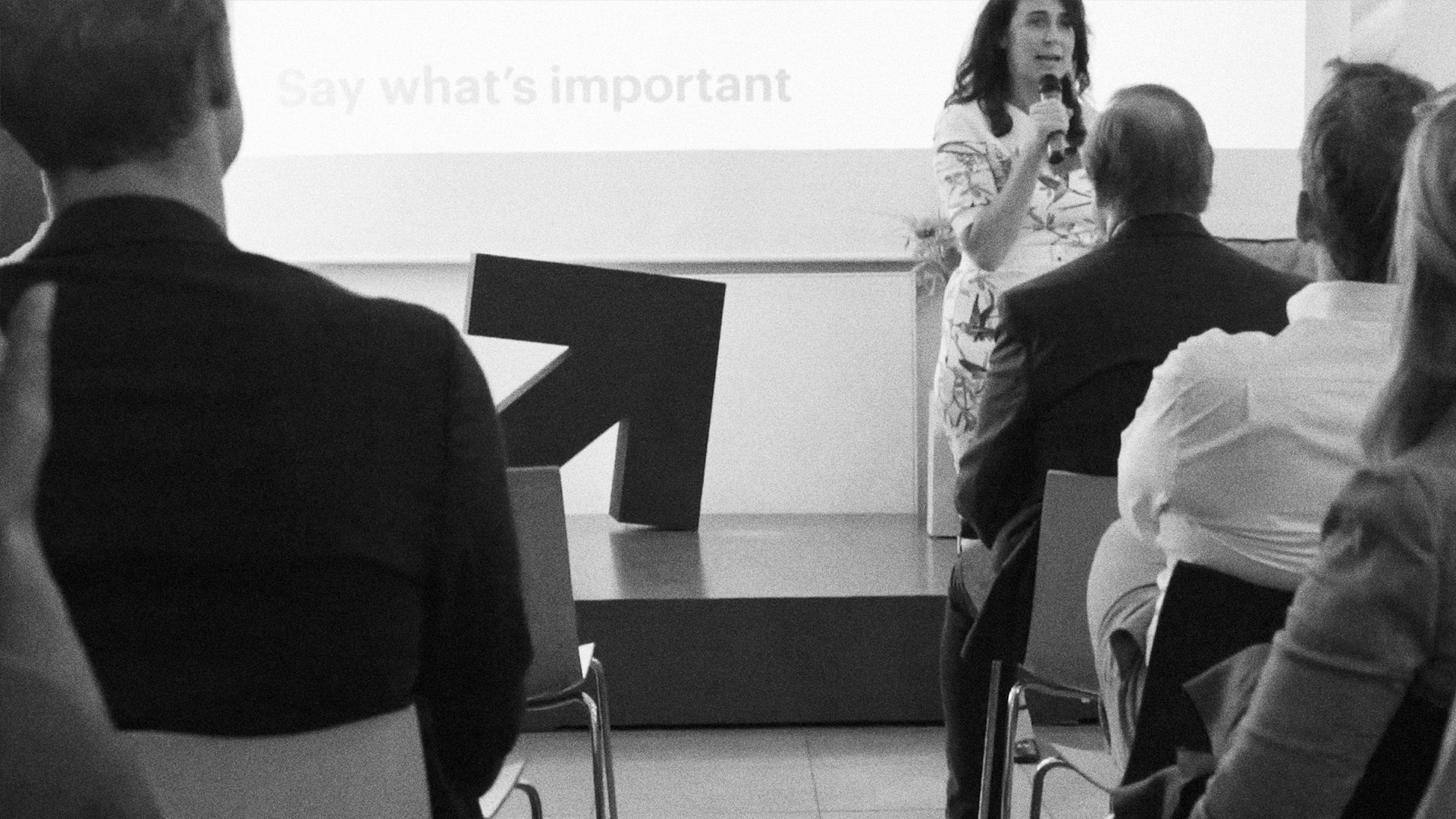 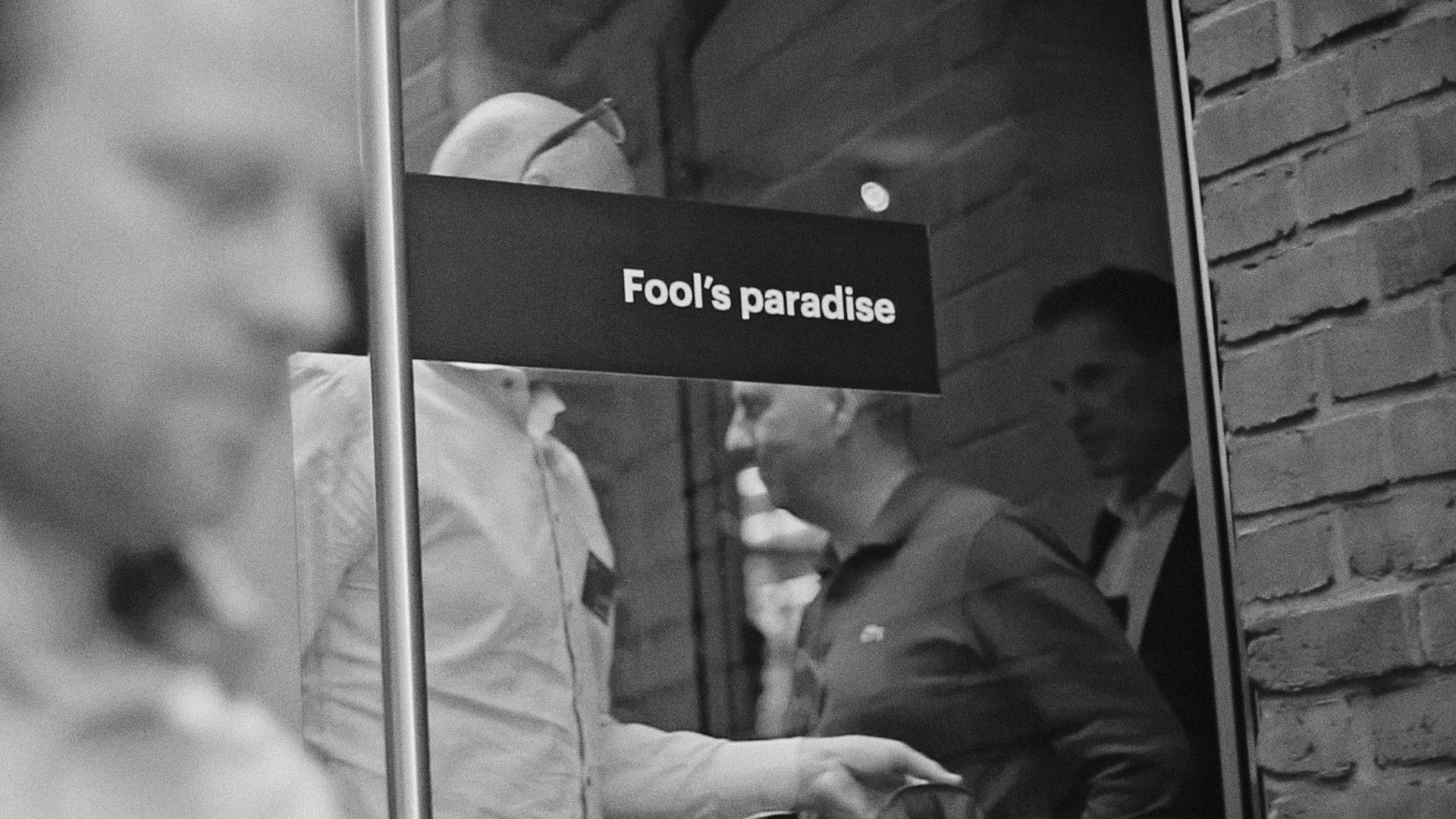 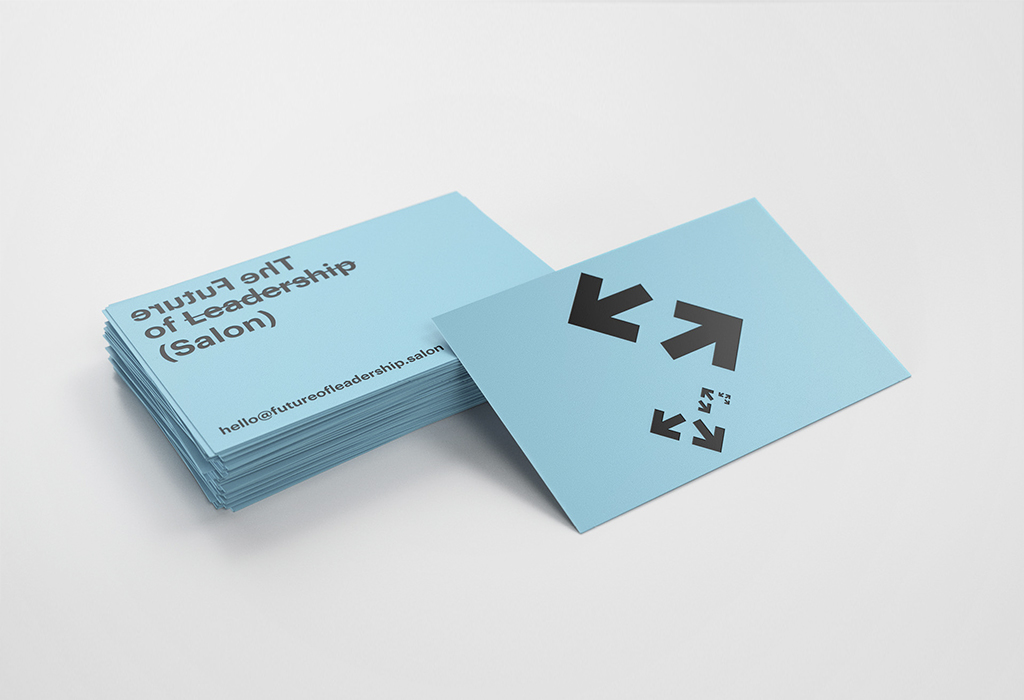 The Task
The development of a corporate design for The Future of Leadership (Salon) executive conference.

The Solution
In today's complex world, there are no simple answers. To be successful, you have to think differently.
This is also the idea behind the new corporate design: everything is questioned and taken ad absurdum - with the intention of encouraging new ways of thinking.

Even in the logo nothing is taken for granted: »Future« is mirrored and thus given a reverse appearance, »Leadership« is crossed out and the noble »Salon« is placed in brackets.

This is also continued in the pictures: Conventional leadership principles are illustrated in distinctive implementations. A black bar crosses out the image and simultaneously conveys the communicative message. Instead of high-resolution images, everything is roughly gridded and appears refreshingly imperfect. Conference rooms have names like Fool's Paradise. 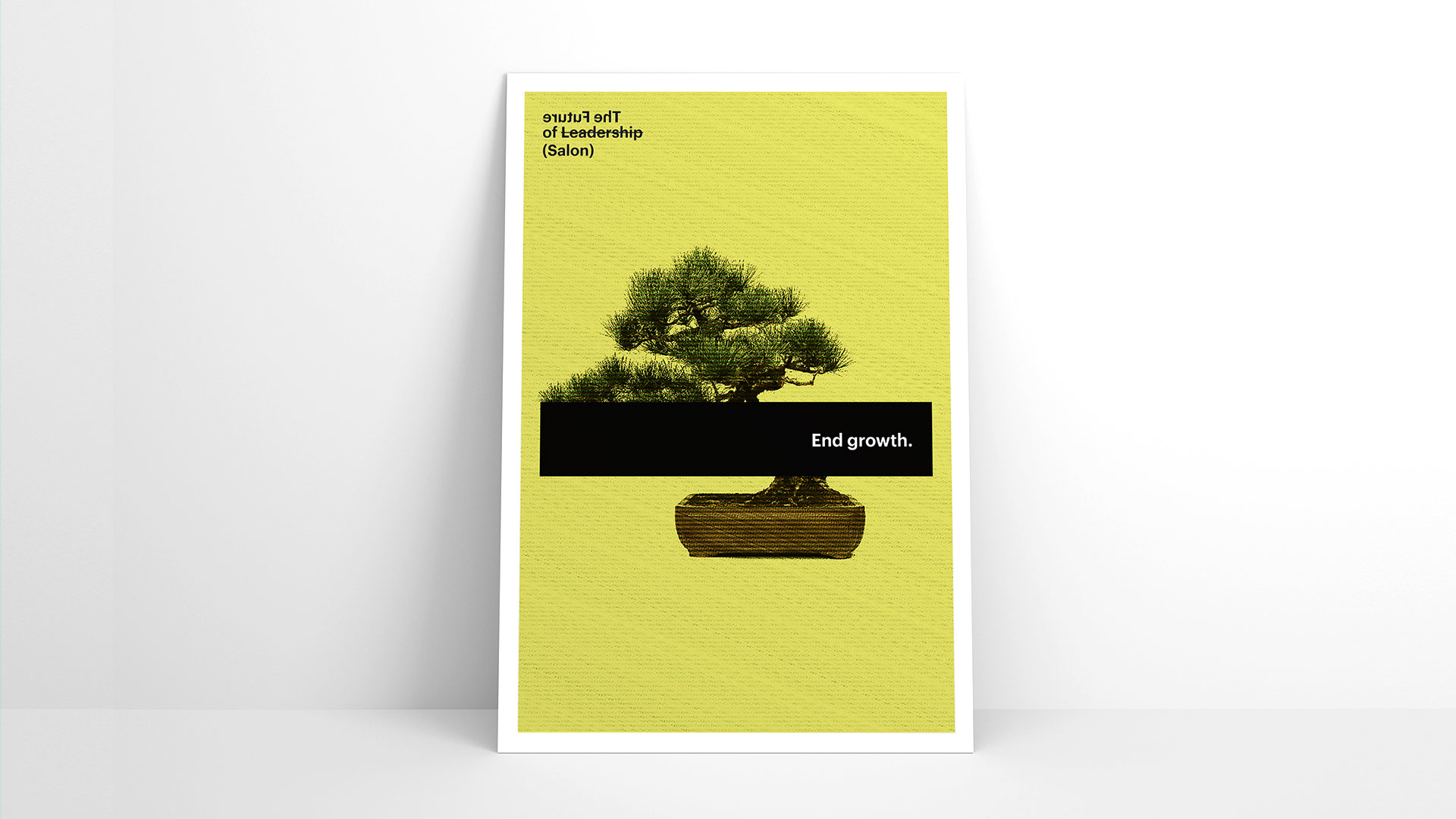 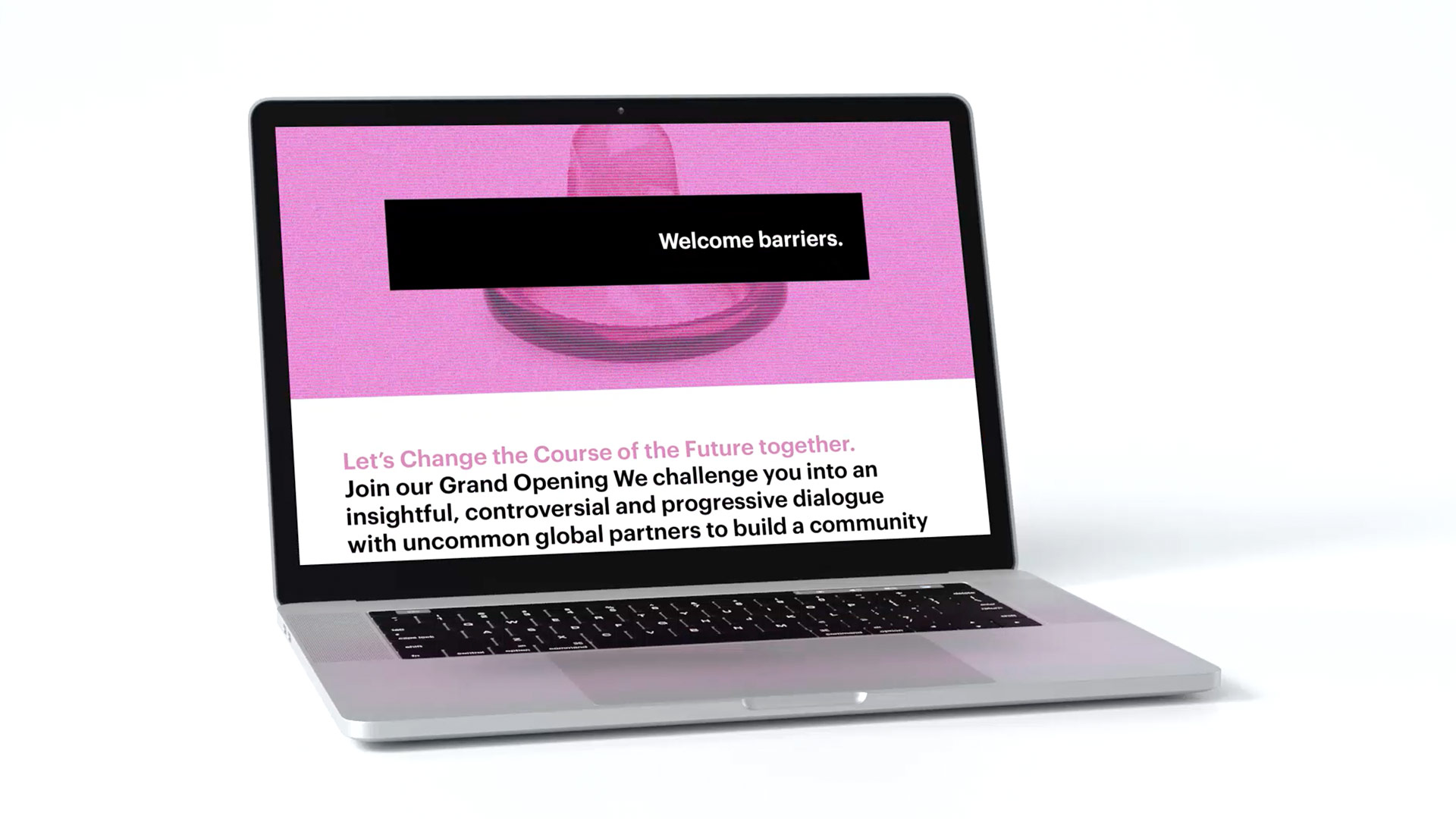 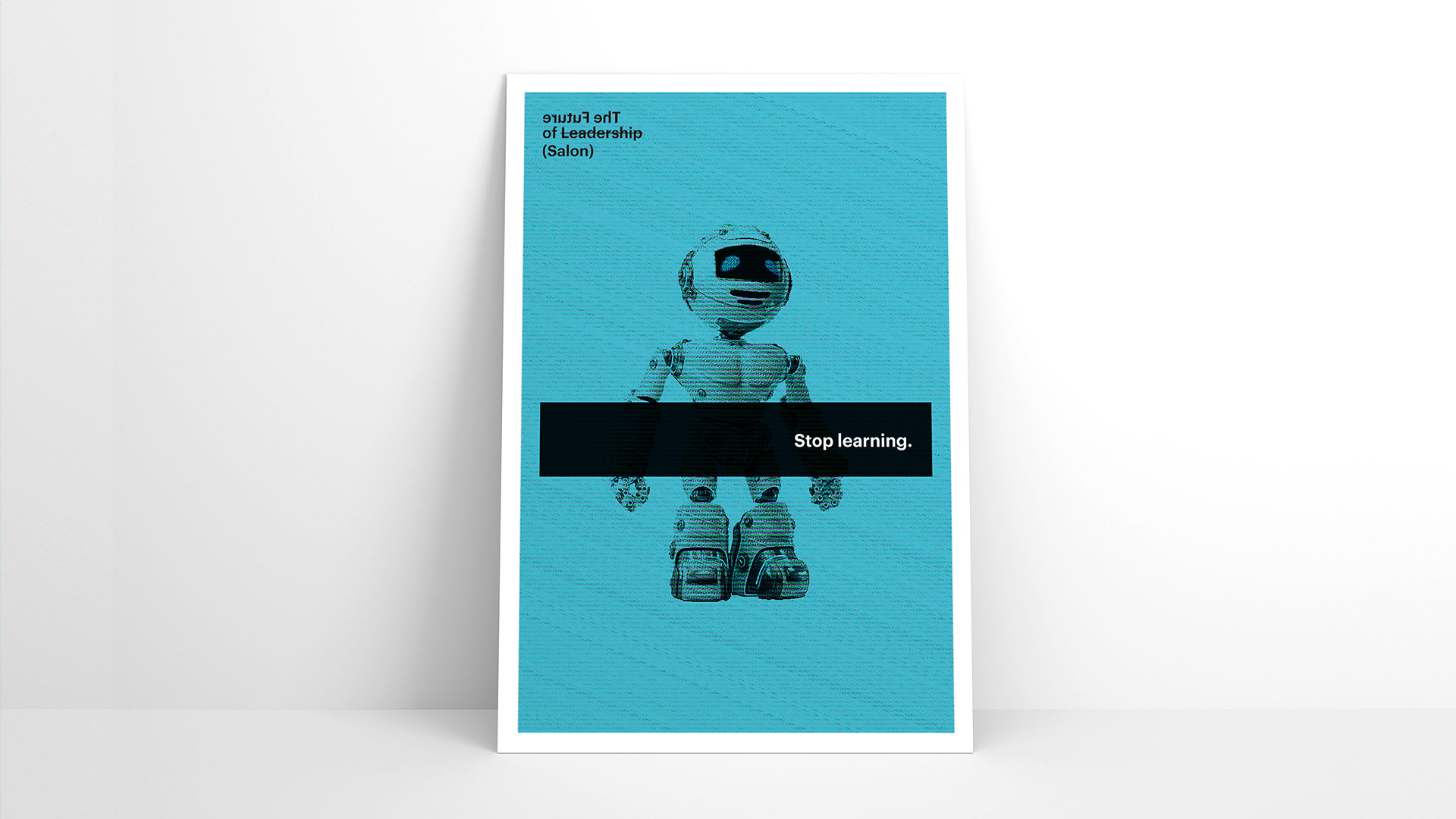 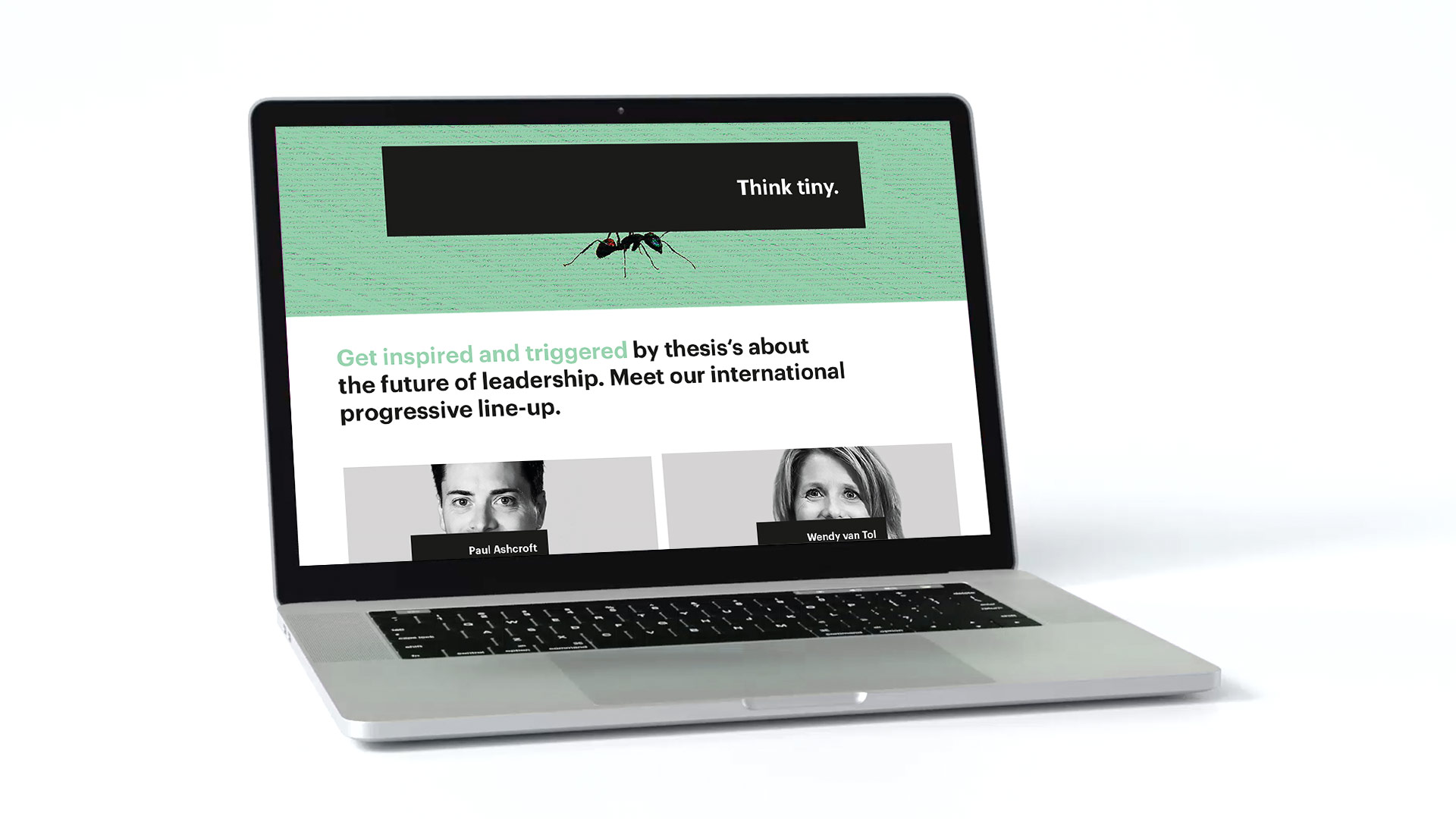 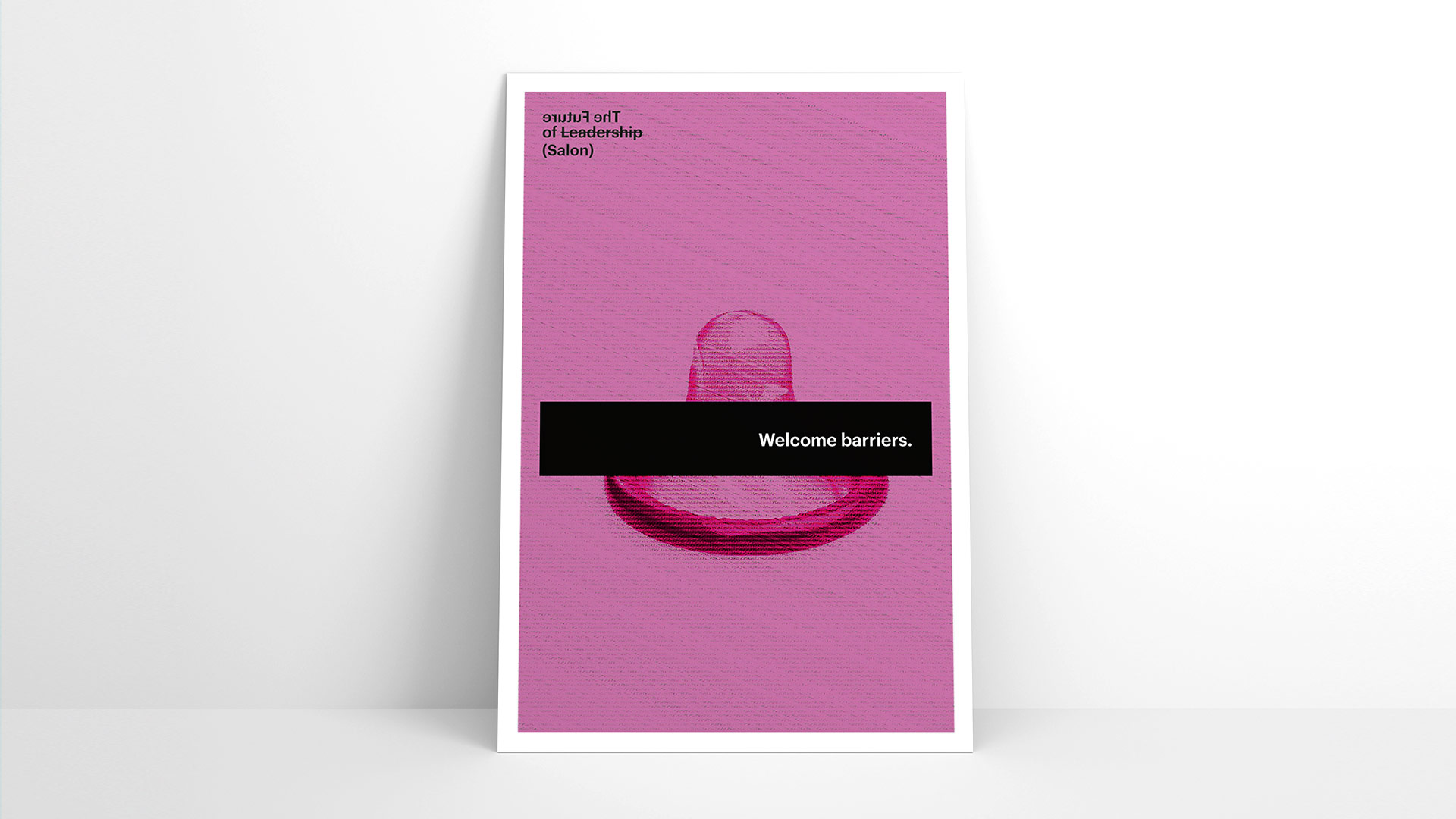